Rent direct from the owners in all areas of Kalkan... from the Old Town, to right up in the mountain villages. Searching for a private villa or apartment, in one of the world's most unique holiday destinations?  You'll find our friendly owners only too happy to help!

get there & get around

2 hours by bus from Dalaman airport; once there Kalkan is best explored by foot...

Insider guide on which area of Kalkan to stay in: Centre, Ortaalan, Kisla, Komurluk, Kalamar...

World renowned for its unique restaurants with rooftop, street-side and harbour settings... 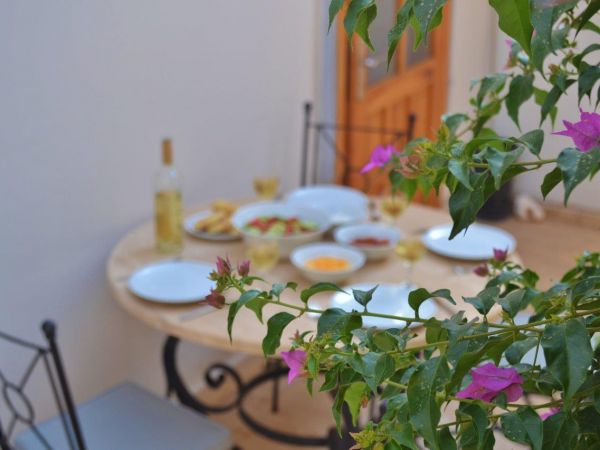 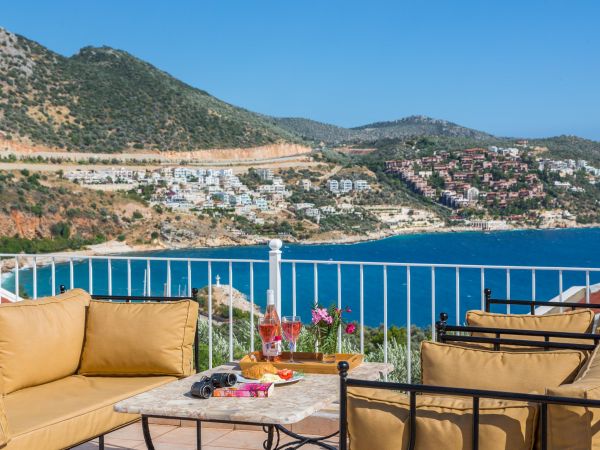 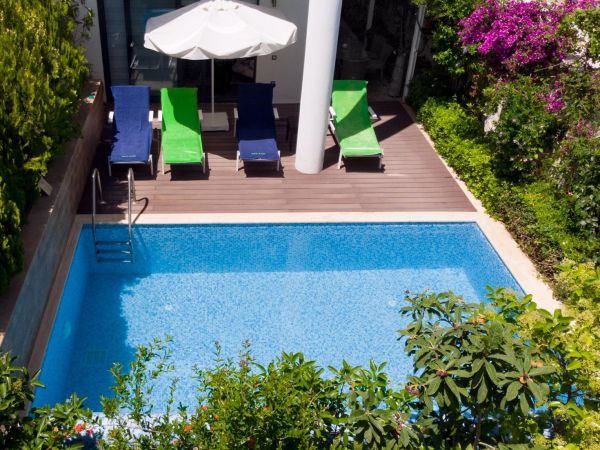 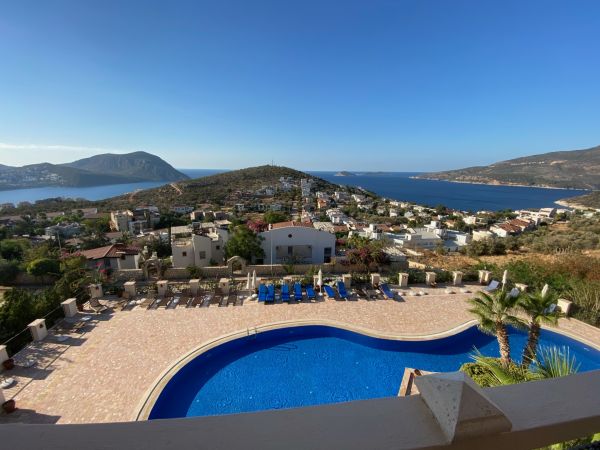 Rent direct from owners in Kalkan, Turkey. Choose from a wide selection of luxury self-catering properties on Turkey's Lycian coast. Relax by the pool and enjoy spectacular views over the Turkish Mediterranean, or immerse yourself in the area's historical sites. By night, experience Kalkan's thriving bar and restaurant scene... or just chill in your villa or apartment and have a barbecue under the stars using fresh, abundant locally sourced produce.

You'll find a broad selection of self-catering property rental options on Kalkan Private Rentals, fit for all party sizes and holiday types. In Kalkan you'll find the perfect location for everything from a romantic break to a lively week away from the stresses of home. Consider a honeymoon in Kalkan... or just a relaxing break. Enquire now and start planning your trip!

Start your holiday planning through Kalkan Private Rentals! You'll speak directly to owners of properties in Kalkan who can provide you with unique insights and detailed information on renting in the area, as well as helping plan your holiday;  from selecting accommodation to booking airport transfers, organising local tips and things to see and do when you get there.

Kalkan is situated in the south west of Turkey, set within the Turkish Riviera; also known popularly as the Turquoise Coast. The town is of historical note, with a number of tourist sights nearby. It is renowned as a holiday destination for its sloping hillside setting and pretty, picturesque harbour looking out across the Mediterranean, its rooftop restaurants and laid-back way of life.

Strict controls on development and the protection of historical dwellings have helped the town retain its traditional charm. It's a place of contrasts... many local customs and ways of life have remained unchanged for centuries but Kalkan is noted particularly for its sophisticated cuisine and restaurant culture.

A mix of good weather, warm seas and more than a thousand kilometres of stunning shoreline nearby - plus abundant natural and archaeological sites of interest - make Kalkan a fascinating and inspirational holiday destination.

The Turquoise Coast, and Kalkan in particular, is close to some of Europe's most impressive beaches. Just east of Kalkan's harbour you'll find a small pebbly beach perfect for sun bathing and enjoying the warm waters of the Aegean and Mediterranean coastline.

Joint jewels in the crown, however, are Kaputas and Patara beaches. Kaputas is oft cited as one of Europe's most photographed beaches. This sandy cove, set at the foot of an impressive mountainous gorge, can often be found on covers of travel magazines. While only 10 kilometres from Kalkan and of considerable note, it isn't as busy as you might expect and is well worth a visit. A little further away, in the other direction, 18 kilometre long Patara Beach is a stunning stretch of pristine white sands - at some points, as wide as 300 metres. Forming part of a national park, the beach is now protected, given the reliance placed on it by the local turtle population as a nesting site. It's definitely well worth a visit.